Get to know our exceptional team member.

Carlyn's captivation with real estate began at a young age. This led her to become a licensed Florida attorney, licensed Realtor, Real Estate Broker, and she has recently added Title Agent and Mortgage Loan Originator to the list. Carlyn earned her Bachelor of Arts degree in Political Science from the University of Florida in 2002. After extensive international travel, she landed in New York City where she earned her Juris Doctorate from New York Law School in 2005. Upon graduation, Carlyn relocated to Tampa, Florida where she co-founded Silber Law Group (practicing real estate law) and Linear Capital (a mortgage lending company).

Carlyn found that she had a true passion for real estate and opened Titan Real Estate in 2009, which has since become 360 Realty (a full service real estate firm). In addition to 360 Realty and Silber Law Group, Carlyn also founded and manages Clear Title Partners, a licensed Florida Title Agency and 360 Mortgage Funding, a licensed Florida correspondent lender. Carlyn provides a supportive environment, creating a professional and successful foundation for her agents, staff and clients. While Carlyn is dedicated to managing 360 Realty and her other growing companies, she is also extremely involved in the local community. She is a doting mother of 2 amazing children and her rescue pup, Tiny. 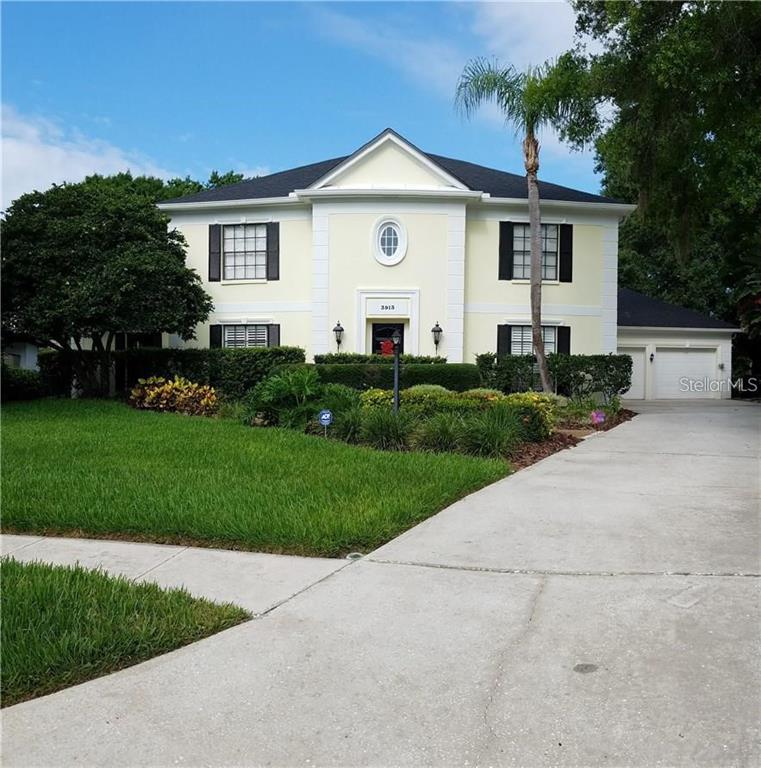 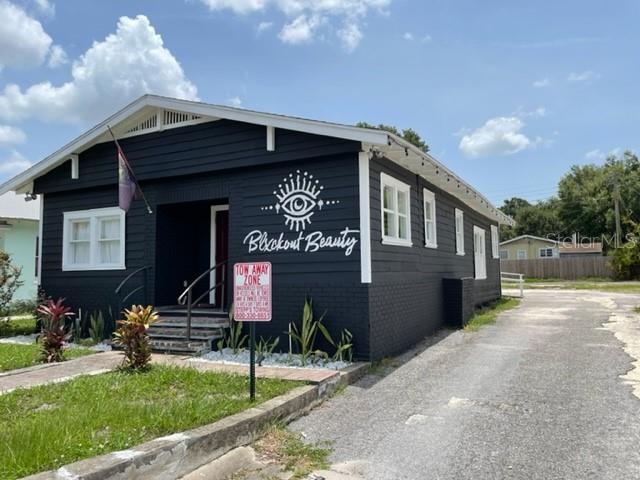